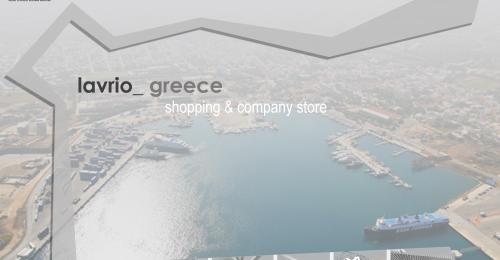 Laurium or Lavrio (Modern Greek: Λαύριο, classical Greek: Λαύριον; before early 11th century BC: Θορικός Thorikos; from Middle Ages until 19th century: Εργαστήρι Ergastiri) is a town in southeastern part of Attica, Greece. It is the seat of the municipality of Lavreotiki. Laurium was famous in Classical antiquity for silver mining, which was one of the chief sources of revenue of the Athenian state. The metallic silver was mainly used for coinage. It is a sea port of much less importance than nearby Piraeus.
It is located about 60 km SE of Athens, SE of Keratea and N of Cape Sounio. Laurium is situated on a bay overlooking the island of Makronisos (ancient times: Helena) in the east. The port is in the middle and gridded streets cover the residential area of Lavrio. GR-89 runs through Lavrio and ends south in Sounio.